The symbol table is a Windows utility, that is, it is free and is included with the Windows operating system. With its help, you can find characters that are not on the keyboard, copy them into computer memory and then paste them into any application.

This table is available in all versions of Windows: 10, 8, 7, Vista, XP. And it works the same everywhere. Details for Windows 7 are described in this article.

How to find the Symbol Table on your device

This can be done in one of the three options below:

1) In the search line, you must enter the “character table” without quotation marks. The search should result in a link to the Symbol Table.

3) The third option is to find the symbol table. We use hotkeys, that is:

The symbol table makes it possible to view all the symbols that are included in a font. Let’s consider this with a specific example.

For clarity, this table is shown below in the figure: 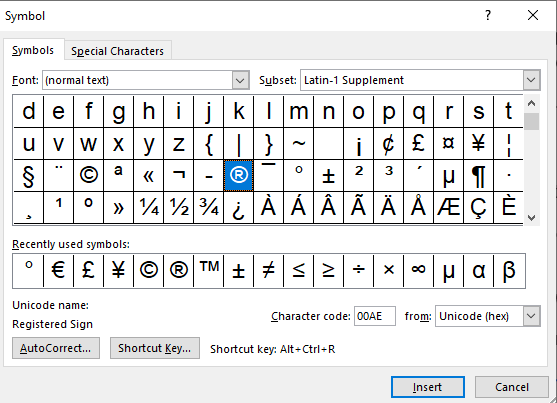 Figure: 1. Windows character table for Normal Text font. The “Registered sign” is highlighted. The keys for entering a Registered sign are specified: Alt + 0174

The order of symbols in the Symbol Table is as follows:

How do I copy a symbol from the Symbol Table and place it where needed?

I suggest two ways to this:

The first way: Copied to the Table – Pasted where needed.

We copy (do not download, but copy) a symbol in the Symbol Table in order to temporarily place it in the memory of a computer (or similar device). This temporary memory is called the clipboard.

To copy a symbol to the computer’s memory, we need to select it. To do this, just click on the necessary symbol in the below image. 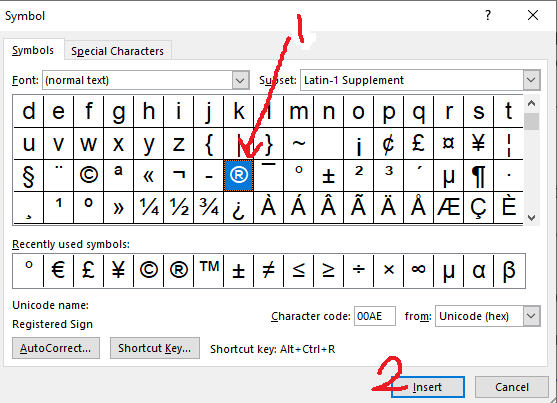 As a result, the symbol will end up in the line “For copying” (1 in Fig. 3). In order for the symbol to appear on the clipboard, click on the “Copy” button.

Figure: 3. Copy the symbol from the Table to the clipboard 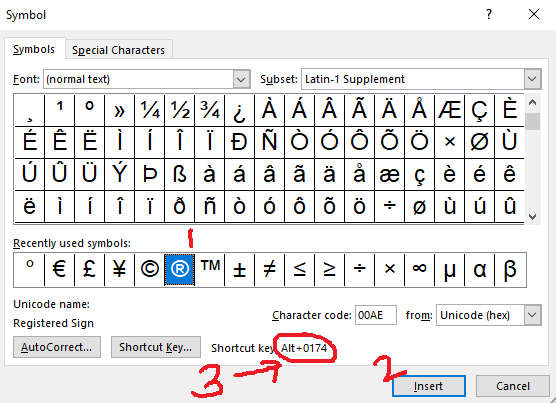 Double click on the symbol and it will be copied to the clipboard.

After that, it remains to go to the corresponding application (or to a text editor) and paste the copied symbol from the clipboard.

To do this, put the cursor in the required place in the application (Notepad, text editor, etc.) and press the two keys Ctrl + V (they execute the “Paste” command).

If it doesn’t work with the Ctrl + V keys, then right-click where the symbol should be placed. A menu will open, in which we click the “Insert” command. The copied symbol will then appear.

Note that you can put several symbols at once in the “To copy” line in the Symbol Table and copy all of them at the same time. Then all the copied characters will be inserted at once where it is required (in Notepad, in some application, etc.)

For each symbol in the Table, there is strictly its own keyboard shortcut.

On the right in the Windows symbol table (3 in Fig. 3) you can see which key combination you need to press to insert the selected symbol in the application you need.

For example, for the paragraph mark §, press Alt + 0167, and only numbers from the small numeric keypad can be used.

This method of entering characters that are not on the keyboard requires certain skills and, I think, is rarely used by ordinary users.

1) Open the Windows Symbol Table. Choose the font you use most often. Find two or three characters that are not on the keyboard, select and copy them to the clipboard.

2) Open a text editor (for example, Notepad) and paste the symbols copied there earlier from the clipboard. 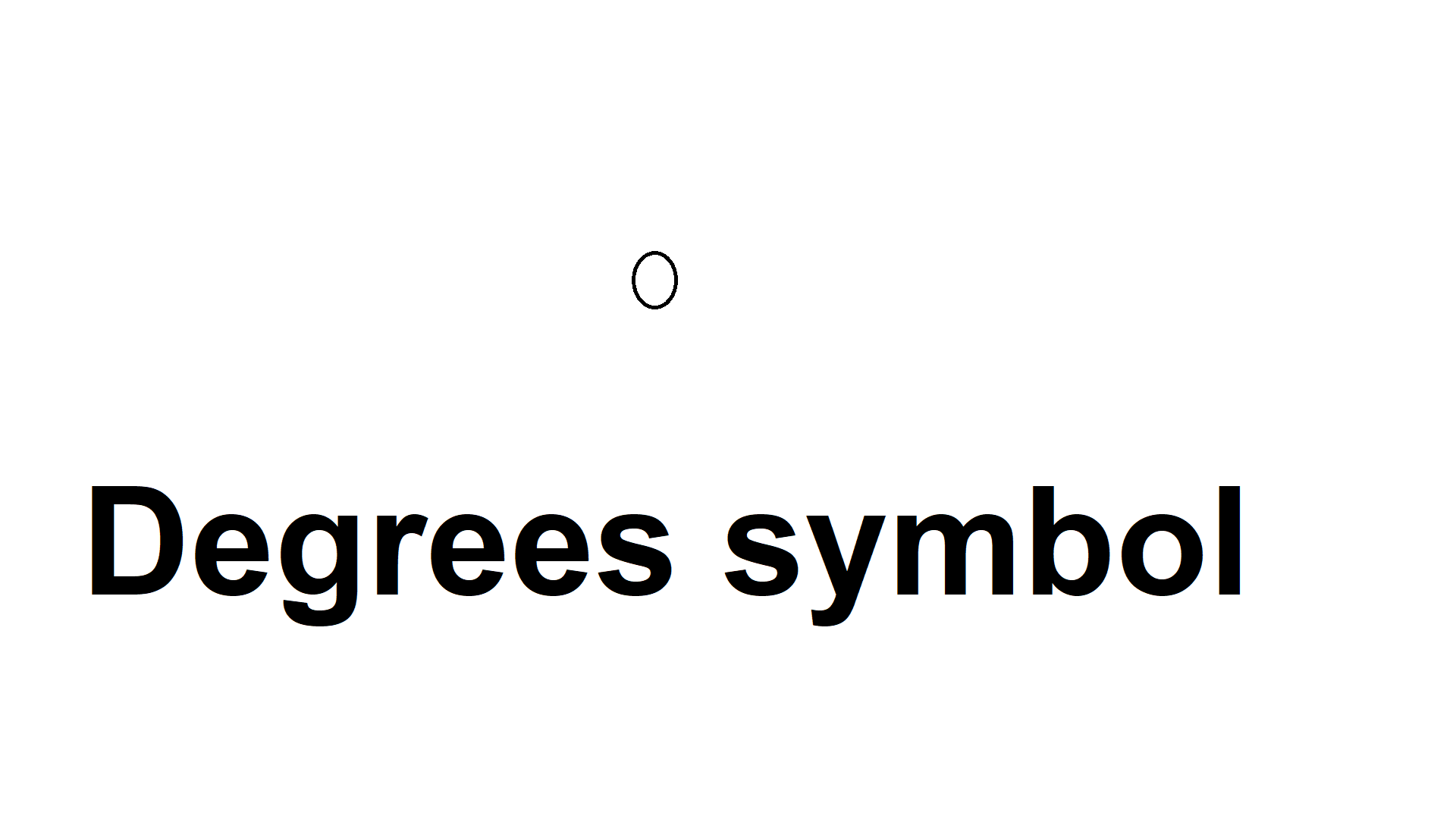 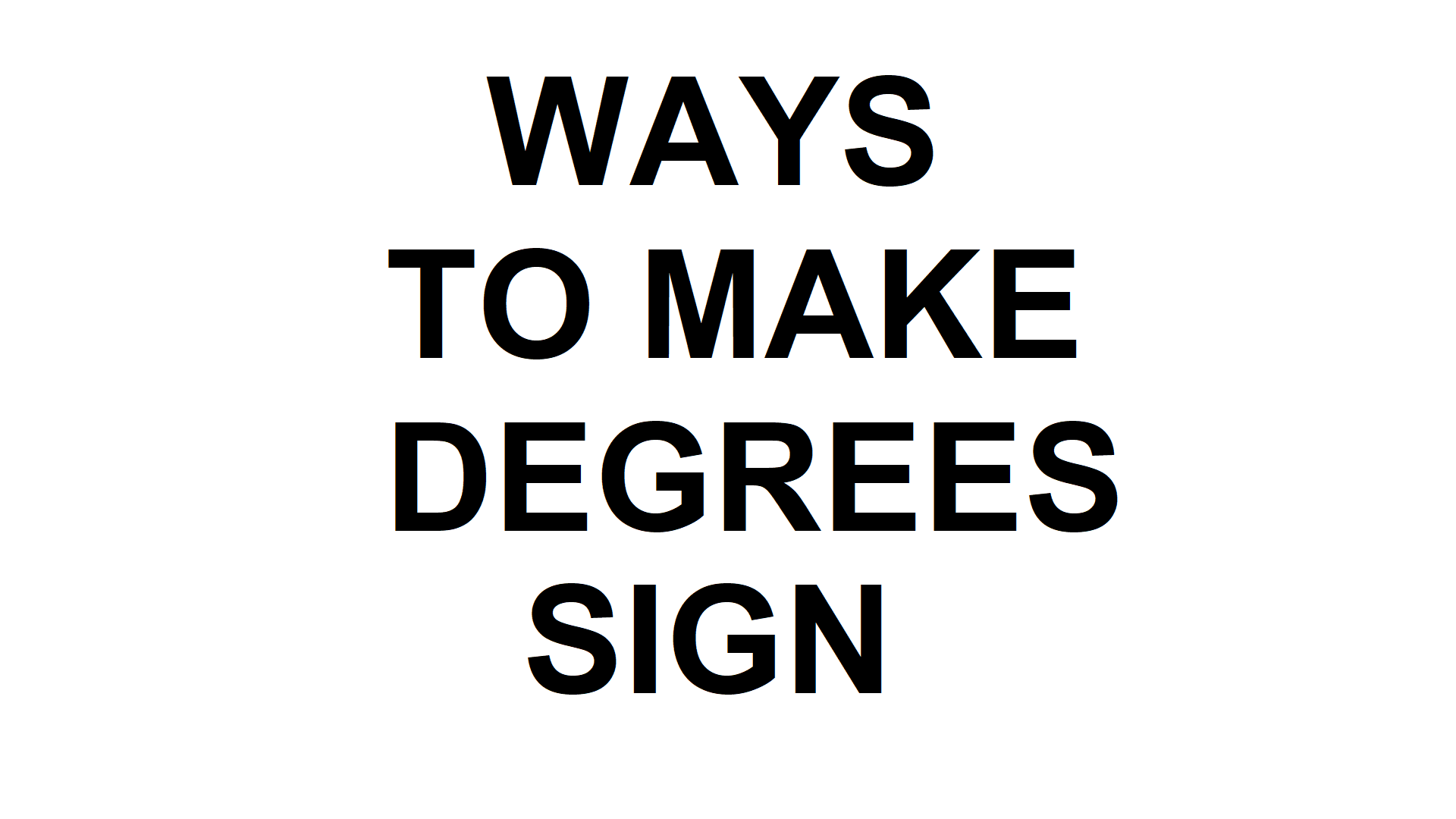