Writing infinity symbol is easy whether you have a Windows computer or a Mac computer. It is a symbol that is closely related to the fields of mathematics, space and time. There are many areas where this symbol can be used. Below you can see the context in which it is used and how to write it on your computer.

How can you represent the infinity symbol on Windows and Mac keyboards?

If you have a computer with a Windows keyboard, you will need to run the following command:

You can easily find this symbol in the Windows Symbol card. Just follow the path: Start > All Programs > Accessories > System Tools > Character Map and look for the infinity symbol (∞)

If you have a Mac computer, the commands performed using the keyboard is as follows: 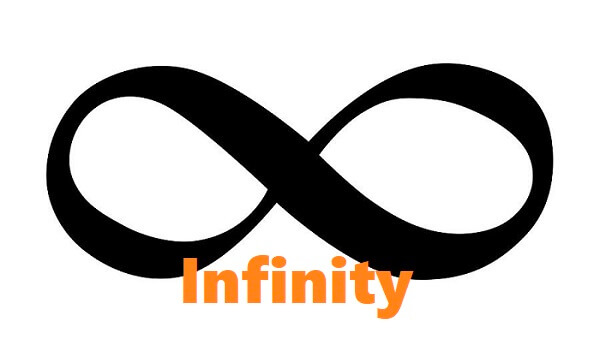 Plus or minus symbol ±

What is the origin of the infinity symbol (∞)?

The symbol of infinity is a symbol that is closely related to the esoteric world, and the depiction of the number 8 in a horizontal position has a special symbolism associated with love and sincerity. The reason why it is called the symbol of infinity is because of its shape, where you cannot determine what the beginning is and what is the end.

In which area is the infinity symbol used?

The infinity symbol is used in many contexts: